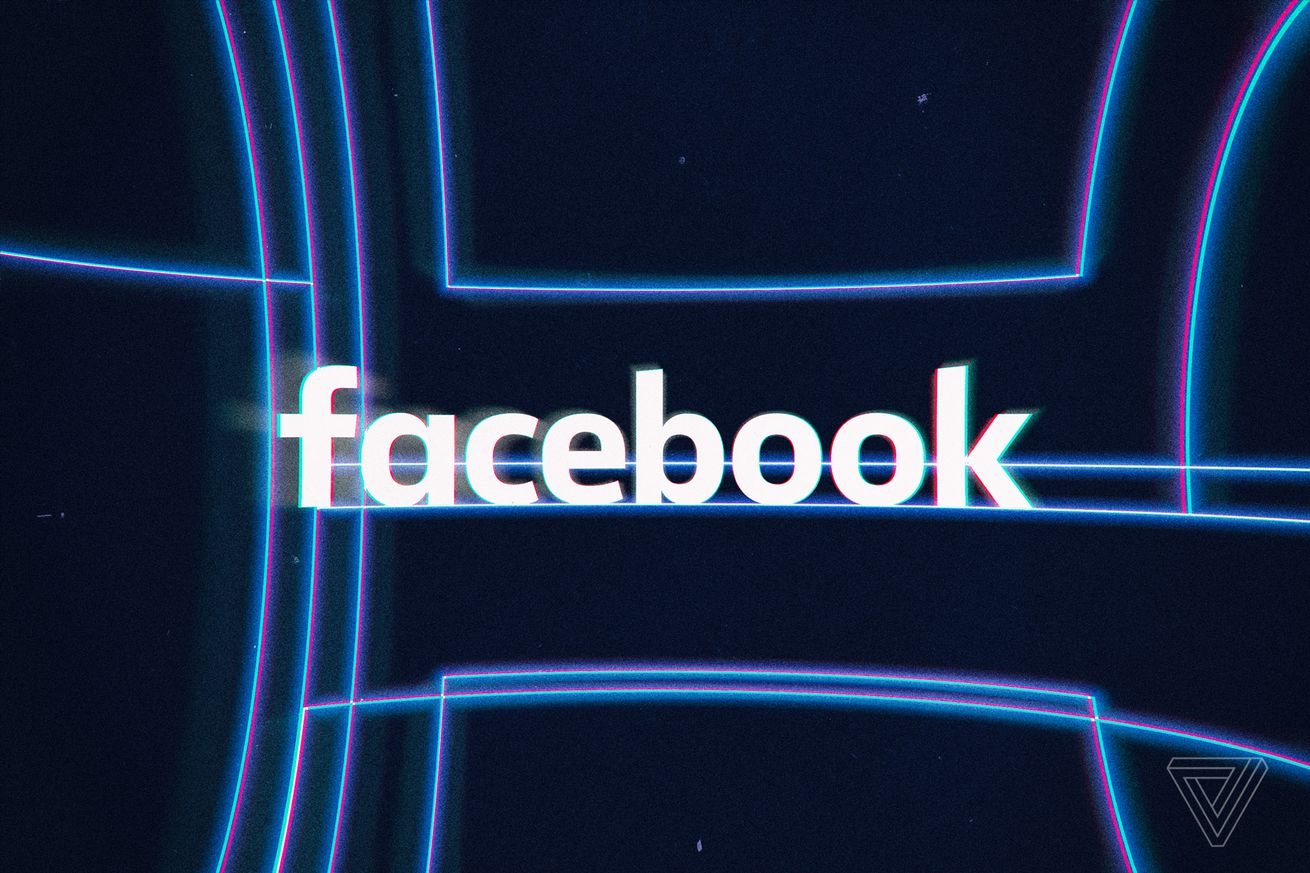 Illustration by Alex Castro / The Verge

Facebook is suing Arizona domain name registrar Namecheap and its proxy service Whoisguard for allowing people to register domain names that “deceive people by pretending to be affiliated with Facebook apps,” the company said in a blog post on Thursday.

Whoisguard registered 45 domain names — including instagrambusinesshelp.com, facebo0k-login.com, and whatsappdownload.site — that infringe on Facebook’s trademarks, according to the post by Christen Dubois, Facebook’s director and associate general counsel of IP litigation.

“We regularly scan for domain names and apps that infringe our trademarks to protect people from abuse,” Dubois writes. “We sent notices to Whoisguard between October 2018 and February 2020, and despite their obligation to provide information about these infringing domain names, they declined to cooperate.”

Faked domain names are frequently used in phishing attacks to trick users into thinking a site is connected to a legitimate company. Facebook filed a similar lawsuit in October against domain registrar OnlineNIC and its proxy service ID Shield for registering nearly two dozen domain names, including www-facebook-login.com and hackingfacebook.net, some of which were being used for malicious activity.

It was not the first time San Francisco-based OnlineNIC was accused of registering fake domain names. In 2008, Verizon won a $33.2 million lawsuit against OnlineNIC, claiming it had registered 663 domains that infringed on Verizon’s copyright.

Facebook’s suit against OnlineNIC is still ongoing, the company says. “Our goal is to create consequences for those who seek to do harm and we will continue to take legal action to protect people from domain name fraud and abuse,” Dubois wrote in Facebook’s post.

tedder
reply
godaddy: "it's nice not to be in the news"
Uranus

Conceived in Japan by gaming desk maker Bauhutte, this cursed concoction is actually a Power Rangers-style amalgamation of all their gaming furniture combined. Only instead of transforming into a mighty-morphin’ humanity-saving mech suit, it’s a mighty-morphin’ gaming prison designed to bombard us with more #content than we could ever possibly consume. The only thing it’s missing is a built-in bog hole. Dystopian dread aside, thanks to the ever reliable services of Google Translate, Bauhutte’s description of their gaming bed does, at least, make for some entertaining reading.

don't all gamer beds only have one person? HEYO!
Uranus

Interestingly, the foundation says the 1GB version of Pi 4 is sticking around and "will remain available to industrial and commercial customers, at a list price of $35." If you were using fleets of these things for some industry project before, you can still get the old version and not change anything. For everyone else, you probably want the version with more memory. The new pricing seems to already be active at most of the recommended Pi resellers.

2 Comments
with classic comics posted daily, sketchbooks, and a letter from Gary Larson about why now
Read the whole story

tedder
reply
Fwiw I created a newsfeed for this.
Uranus 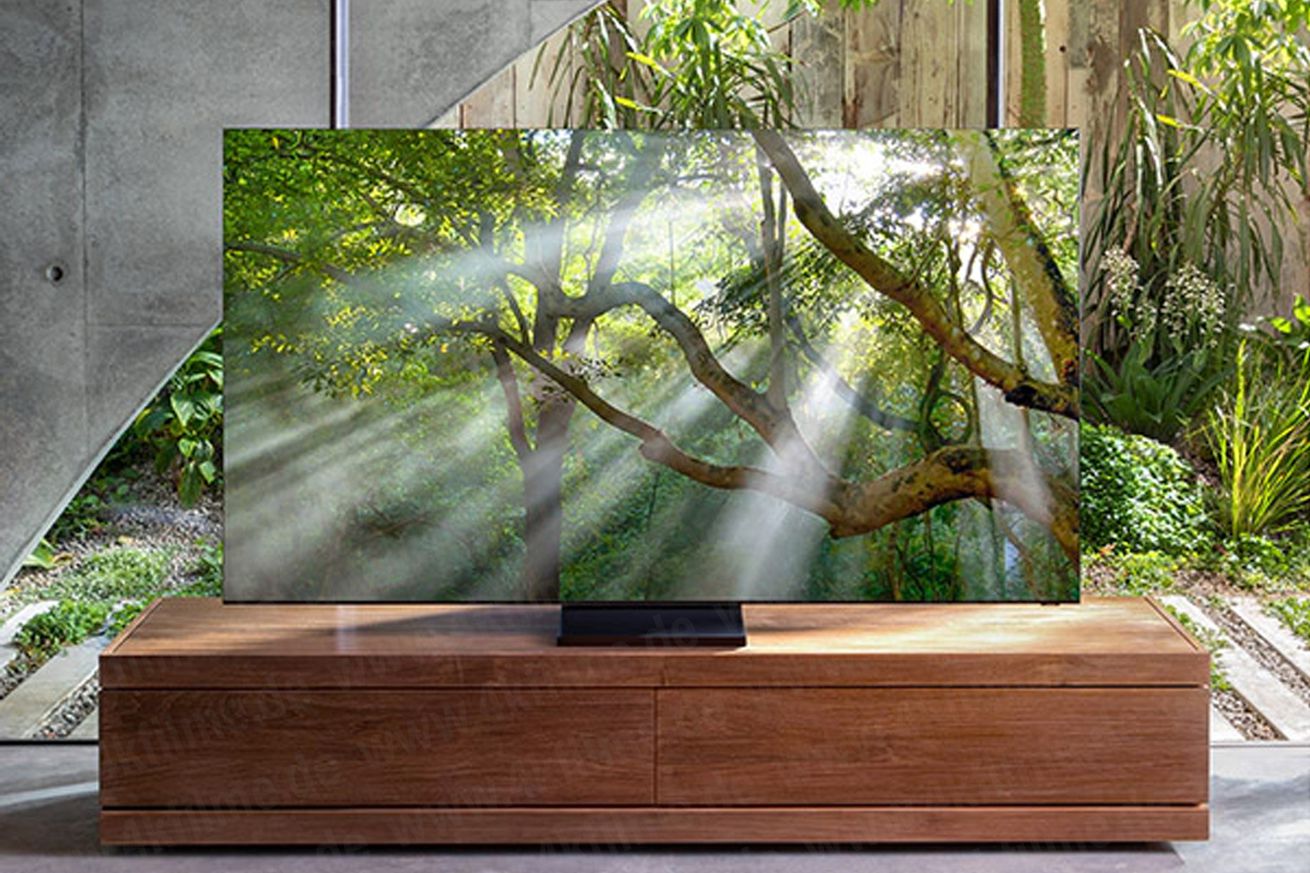 Samsung may have a new, groundbreaking type of television to show off at CES in Las Vegas next week: a completely bezel-less, 8K QLED model. Dubbed by some reports as the Samsung “Zero Bezel” TV and reportedly carrying model numbers of Q900T and Q950T, this TV is believed to have bezels so tiny that the screen edge effectively disappears when viewed from a distance. On Tuesday, German website 4KFilme says it has its hands on a pair of leaked renders showing the screen in all its bezel-less glory.

We don’t have very much else to go on, and of course this being an unannounced product, there’s no word yet on pricing, release date, or what size options a set like this would come in. But that said, it does sound perfectly in Samsung’s wheelhouse given the display innovations its pioneered on its Galaxy smartphone line. We’ll likely know more next week when CES is in full swing and Samsung announces its annual TV lineup refresh.